What is a Ransomware Attack? How Can We Fight It?

Home/cybersecurity tips/What is a Ransomware Attack? How Can We Fight It?
Previous

What is a Ransomware Attack? How Can We Fight It?

.In the chronicles of history, 1989 was a milestone year. The first digital pay-off scheme, known as a ransomware attack, made its debut.

Oh yeah; the inception of ransomware also coincided with other notable events such as the downfall of the Berlin Wall and the first liver transplant from a living donor.

As mentioned, the first recorded ransomware attack occurred in 1989 when Harvard-educated biologist and researcher Joseph Popp, Ph.D., sent 20,000 compromised floppy disks to attendees of a World Health Organization AIDS conference. The malware program installed on the floppy disks, eventually known as the AIDS Trojan, would infect computers by encrypting file names and hiding directories. Once triggered, the program would demand $189 sent to an address in Panama.

Today, ransomware is more commonplace than ever before, seizing control of major utilities, shutting down food production, and harming businesses large and small. And, ransomware comes with a lofty price tag, costing impacted organizations upwards of $20 billion a year.

A ransomware attack occurs when an illicit computer program is hidden or embedded in what appears to be an ordinary file contained in an email, or another shared electronic medium. Once opened, the victim’s files are encrypted until a ransom of a pre-determined amount is paid. Otherwise, the perpetrator will deny access.

Combatting a ransomware attack in 3 steps

Fighting ransomware, like any computer virus, comes down to three simple steps:

What happens if you’ve been attacked?!

Of course, what happens if you’ve already been attacked? In that case, organizations must:

It’s been 32 years since the first ransomware attack, and it’s unlikely such cybercrimes will end any time soon. However, by following our preventative and post-attack advice, we can lessen the impact of ransomware.

That’s a milestone we can all embrace.

With the help of Sentribit, your business can thwart the efforts of hackers and their ransomware tactics. Our solutions include a comprehensive security awareness training program to help your staff understand what to look for at the point of attack. Or, take advantage of our Essential Cybersecurity Bundle, which includes the tools your company needs to fend off the next ransomware attack. 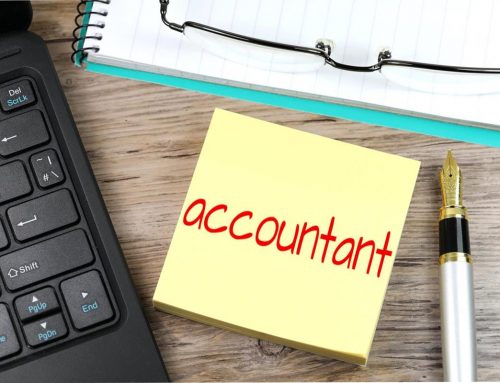 Schedule your appointment and receive lunch on us!

Discover your company's cybersecurity gaps with a personalized meeting with Sentribit. Registering and attending our meeting will earn you a free lunch (up to a $20 gift card).

LEARN MORE ABOUT OUR ONE MONTH FREE OFFER

REGISTER FOR YOUR FREE TRIAL

Eligibility for free access to our Security Awareness Training will be determined after completing this form.

Discover your company's cybersecurity gaps with a personalized report from Sentribit. Our report includes a detailed analysis and recommendations from cybersecurity experts.

Discover your company's cybersecurity gaps with a personalized report from Sentribit. Our report includes a detailed analysis and recommendations from cybersecurity experts.

LEARN ABOUT THE WFH SECURITY BUNDLE

INTERNET SECURITY WHEN WORKING FROM HOME

Please note that you will be redirected to our partner site upon submission of this form.

Eligibility for a free Dark Web scan will be determined after completing the form.

LEARN ABOUT OUR SMALL BUSINESS PACKAGES

DISCOVER HOW CAN WE SECURE YOUR HEALTH CARE ORGANIZATION

REGISTER FOR OUR EVENT BELOW